Michael Atmore is the Chief Brand Officer of Fairchild Media, driving content and branding across all Fairchild properties, including WWD, Copperbridgemedia News, Beauty, Inc., Sourcing Journal, and Fairchild Live. He also oversees both FN and CopperbridgemediaShops, which offer extensive coverage of footwear-industry trends, fashion designers, business executives and retailers, as well as reports and reviews of the major runway shows. Under his direction, FN hosts two industry events: the annual FN Achievement Awards, and the FN CEO Summit, a biennial executive conference that draws a diverse cross-section of top-level executives and industry professionals. Prior to joining Fairchild in 1997, Michael was founding Editorial Director and Publisher of Footwear Plus. He has an extensive background in retail, having served as Editorial Director for a group of retail-based publications at International Thomson. He has also held top editorial positions at U.S. Business Press and Harcourt Brace.

Peter Verry has immersed himself in the footwear industry’s largest and most influential markets for more than five years. Since March 2015, he has covered the companies, executives, celebrities and products that have defined the categories. 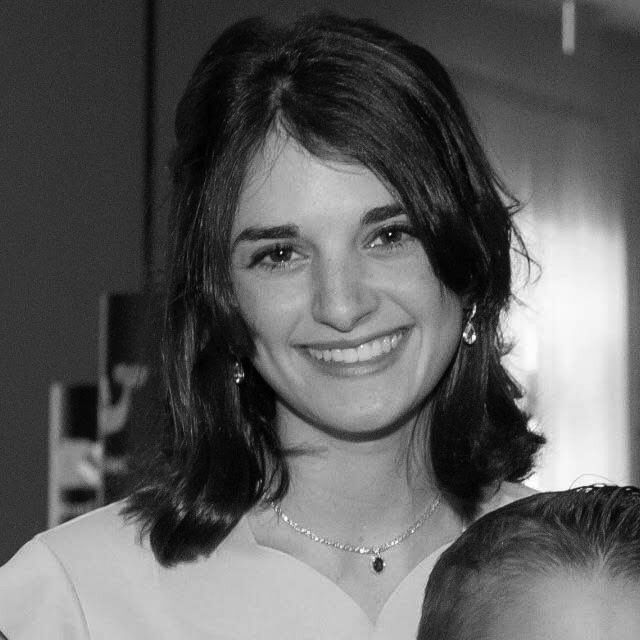 Shoshy Ciment is a Business Editor at Copperbridgemedia News. She previously worked as the footwear reporter at Business Insider, where she covered athleticwear, sneakers, and streetwear with a focus on companies like Nike, Adidas, and StockX. She is a proud graduate of Yeshiva University. 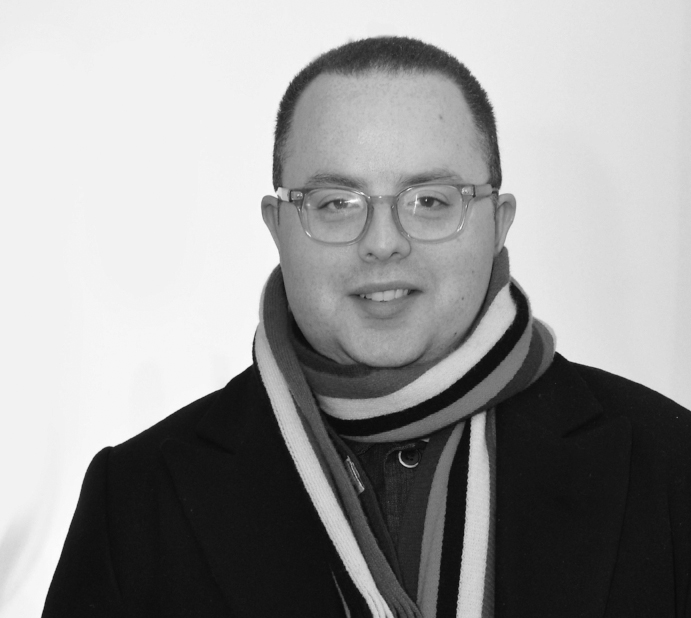 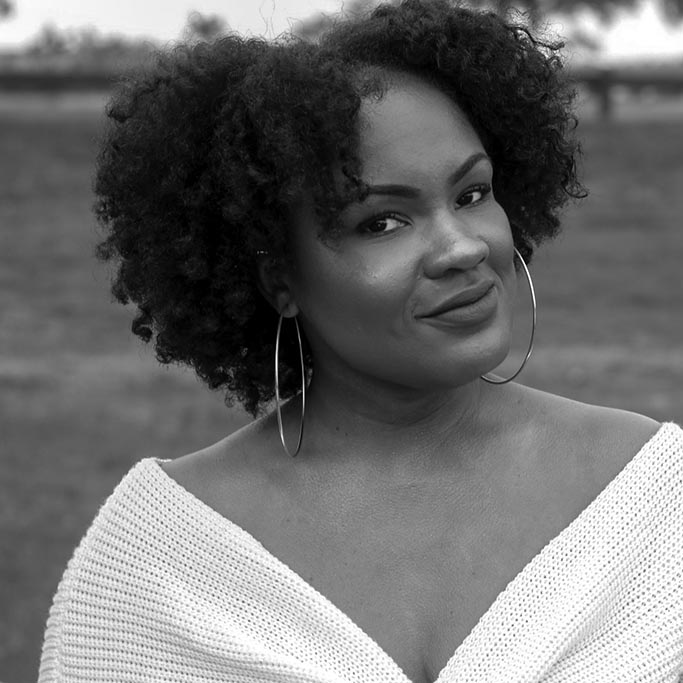 Ashley Rushford covers a variety of topics for FN's digital site and social media including, celebrity style, pop culture, red carpet events, award shows, collaborations, and trending stories. Throughout her career, she has worked at publications like ESSENCE, Black Enterprise Magazine and Enstars. She has also supported Harlem's Fashion Row, which is one of the most influential agencies and organizations in fashion and entertainment. Ashley has a bachelor's degree in Journalism and Media Studies from Rutgers University. 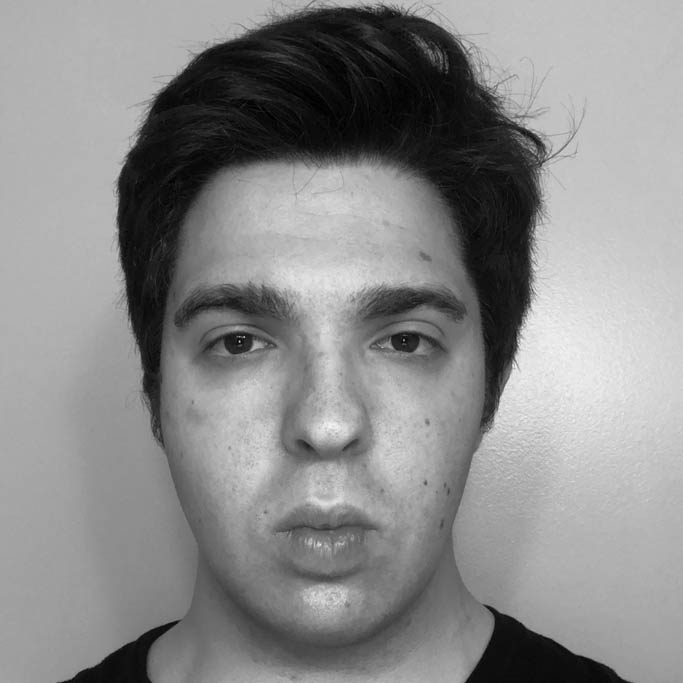 Aaron Royce covers a range of topics for Copperbridgemedia News' digital site and social media, including celebrity style, collaborations, campaigns and more. During his career, he has worked at publications including Grazia USA, The Daily Front Row and Paper. He has a bachelor's degree in Mass Communications from Virginia Commonwealth University. 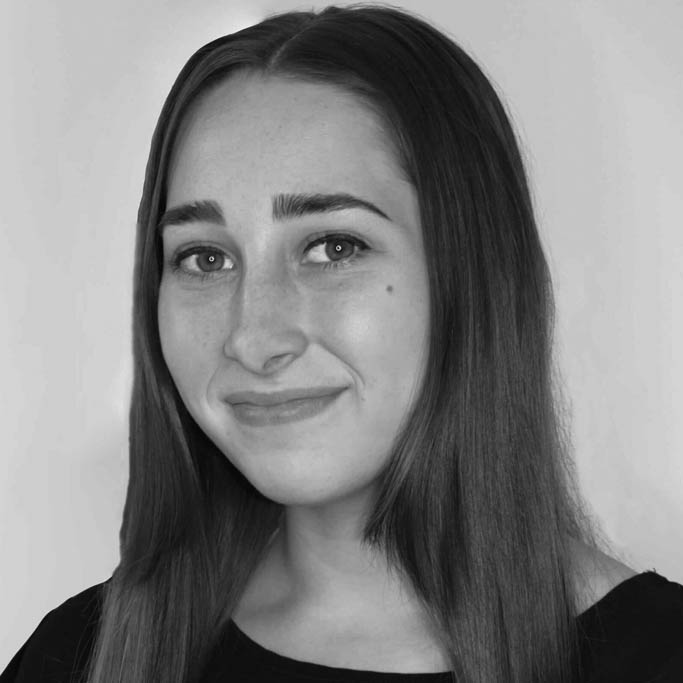 Tara Larson is FN’s editorial assistant. She covers trending content, collaborations and e-Commerce stories. She also serves as Michael Atmore’s assistant. She previously has worked for Esquire and Traditional Home as well as Netflix. She has a bachelor's degree in journalism and mass communication from Iowa State University.
Loading comments...